Table of Contents What is Snapchat? Snapchat — An App for "Smartphone Natives" Snap-Sized Content
#LocalSocial 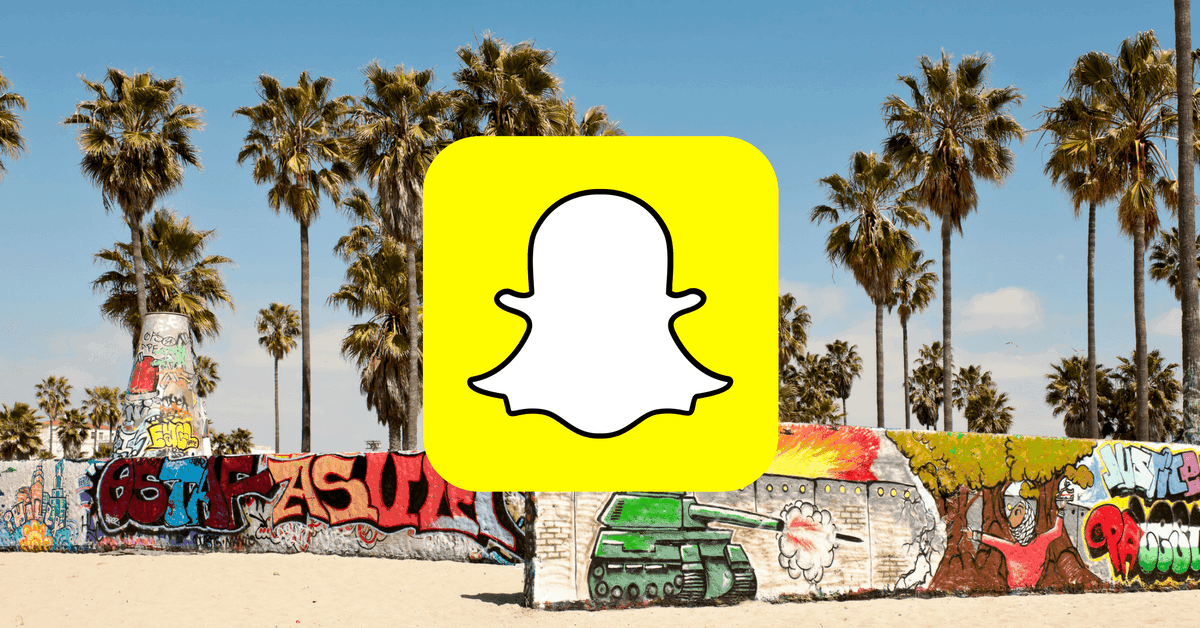 As Snapchat Goes Mainstream, We Enter A New Era In The Smartphone Revolution

That sound you've been hearing in the background but couldn't quite place it? It's the sound of Snapchat crossing the chasm. It's the siren song of the next big thing in media, entertainment and communications. The early majority is showing up. Snapchat is going mainstream. Here's what you need to know if you're a brand, entrepreneur or just over the age of 30.

Many know it as "that sexting app." In other words, Snapchat offers ephemeral messaging, where risqué or embarrassing photos disappear. It's true that this is how Snapchat started. It struck a chord at the right time with the right audience, enabling the app to quickly establish critical mass among innovators and early adopters. Disappearing messages was the killer feature. But Snapchat has evolved past this and now finds itself in a position to disrupt the entire media world.

Looking back, I see similarities with the "social-local-mobile" revolution of the past six or seven years, which was inconveniently labeled SoLoMo for short. Indeed, the mainstreaming of Snapchat really marks an end to this era and the start of a new one.

We see similar trends in other big media networks. Facebook successfully pivoted to become a mobile company. Google's transition to mobile was cemented by Android, the Maps and YouTube apps, and its dominance in local search. And Instagram became the most important media brand to emerge from this era. Today, these are the only companies that really matter on mobile. They account for eight out of 10 of the top mobile apps in the world. But Snapchat is on the rise.

Snapchat — An App for "Smartphone Natives"

In 2010, modern smartphones had only been around for a few years. We were all immigrants to this technology. We used familiar frames like "social, local, and mobile" (aka SoLoMo) to understand and adapt to it. We learned to swipe. We marveled at location awareness, checking-in to places, and sharing contextual moments with friends. It was so new, and we were so young. But what about people who were born into the smartphone revolution, who didn't know a world without them? How would taking this for granted change the experience? Snapchat is a platform — perhaps the first — built for smartphone natives. Just as smartphones ushered in the post-PC era, Snapchat could be the start of a post-SoLoMo era.

In the SoLoMo era (2007 - 2016), we needed the technical designations. We needed to categorize what was social, local, and/or mobile. In the Snapchat era, though, it's all implied. It just is.

Snapchat can only be accessed on mobile. It's a social app on a one-to-one or one-to-many basis. You can add Geo Filters to photos and videos based on your location, and consume media from your local area in real time. And yet it's so much more. The whole is truly greater than the sum of its parts, and it is most obvious in the user interface (UI).

If you want a beginner's guide to Snapchat, venture capitalist and prolific blogger Mark Suster wrote an excellent post. He speculates about why the UI is the way it is: "The starting screen every time is the camera. This is the dog whistle. It's the frequency designed to keep old people out and keep the product cool and hip for young people." This is an old-folks excuse. Snapchat's UI was not deliberately designed to keep old people out. It's a progression in mobile UI that non-smartphone natives just don't get. The best way to illustrate this is through the evolution of music.

Rock n' roll, punk rock, rap, new wave, EDM. These were not created to keep old people out. These ground-breaking musical genres represented artistic progress. Each drew inspiration from what came before, but they were entirely new and fresh, often fueled by new technology. Naturally, they appealed to people with open minds, who were predisposed to new things (what it means to be young). The oldies, naturally, have an allergic reaction to anything that alters or breaks their frame (what it means to be old). And this is what's happened with Snapchat. The oldies don't get it, but that's because they're too attached to the SoLoMo era of UI design.

The Snapchat UI is designed for smartphone natives. It opens to the camera. The navigation is entirely swipe based — swipe up, swipe down, swipe left or right. And there is a complete absence of menus and explanation. Smartphones are nothing if not intuitive, thanks to Steve Jobs — and Snapchat takes this to the extreme. Use it enough and you'll figure it out. In fact, the UI is having such an impact that it's being replicated in other apps.

TasteMade is one of the media companies with a channel in Snapchat's Discover area. It's a daily dose of snap-sized content for foodies, entirely programmed by TasteMade as if it was programming a TV network. So the company is uniquely familiar with the UI and how people use Snapchat. When TasteMade expanded into the travel vertical with an app called Facet, it borrowed liberally from the Snapchat experience. This is validation and a sign of how mainstream vertical video and the UI is becoming.

Over 150 million people use Snapchat every day to Snap with family and watch Stories from friends. Snapchat is about great storytelling, and Snapchatters spend an amazing 25-30 minutes per day on average in the app.

If you're a brand looking to target smartphone natives, you should establish your Snapchat presence ASAP. Consider the medium and the audience, and start posting relevant Stories that inspire and engage the millions of users on this growing media platform.

As a Snapchat Partner, MomentFeed is the only company who can provide multi-location brands with targeted, location-based Snap Ads and Geofilters delivered as a managed campaign in the MomentFeed platform.

Second Is Best: Why Google 3-Pack Exposure Is Critical, but Ranking #1 Is Not

Does a Spot in the Google 3-Pack Translate into Higher Sales? - New Study