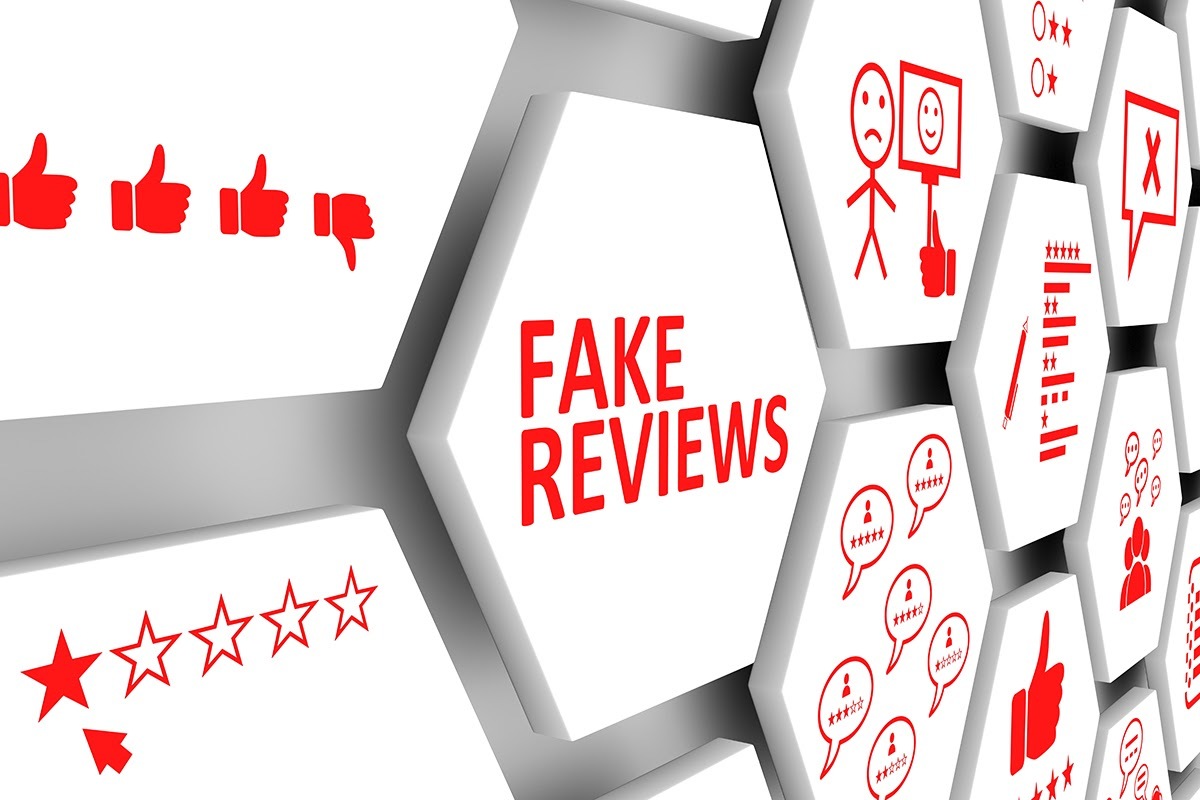 Fake reviews are a growing problem and consumers are starting to take notice. In a recent Uberall study found that while 67% of consumers are concerned about fake reviews, most consumers cannot spot an inauthentic review.

The reasons fake reviews are increasing → reviews influence your ranking on Google and 93% of consumers say they read online reviews before making a purchase. And as a result, major sites like Amazon, Google, Yelp, and others are cracking down on review fraud. Not to mention, fake reviews can negatively impact your businesses reputation.

In this article we’ll discuss the most common types of fake reviews, and how to remove and manage their presence, keeping your relationship with your leads and customers stable and true.

Online review fraud is a growing problem, learn more in our recent study

Some fake reviews are false positives, created and posted by the business. Others are false negatives, bought by competitors or posted by disgruntled customers and ex-employees.

Different review sites — Google, Facebook, Yelp, TripAdvisor, and so on — all approach fraud detection and response differently. Yelp is by far the strictest. If a company gets caught posting fake Yelp reviews, the platform might:

‌These kinds of zero-tolerance practices aren’t universal — Google and Facebook, for example, do not have similar policies. However, there are still consequences, these include:

Reporting and Responding to Fake Reviews

Assuming you are not generating your own fake reviews, here is how to recognize and remove fake reviews posted by competitors, trolls, disgruntled ex-customers, and so on. Everyone has them. When you recognize a fake review, there are two steps to take:

Some SEO experts say responding to reviews legitimizes them and makes it harder to get them removed, so the best practice is to wait three days before responding to see if it gets taken down. But, for some platforms like Google, it can take a while to remove a fake review. You don’t want to lose customers before the process completes. Make your response polite, factual and concise.

The process does vary depending on the platform, let’s take a quick look at how to manage fake reviews on each of the top review platforms:

How to Remove Fake Google Reviews

Google explicitly prohibits spam and fake content, but it takes a relatively hard line on review removal. Google doesn’t want businesses claiming that every negative review is “fake,” so it requires real evidence for why you believe it’s false. As a result, removing reviews on Google can be a longer process than on other platforms — it’s important to report and respond.

State Inability to Verify Experience in a Polite and Concise Way 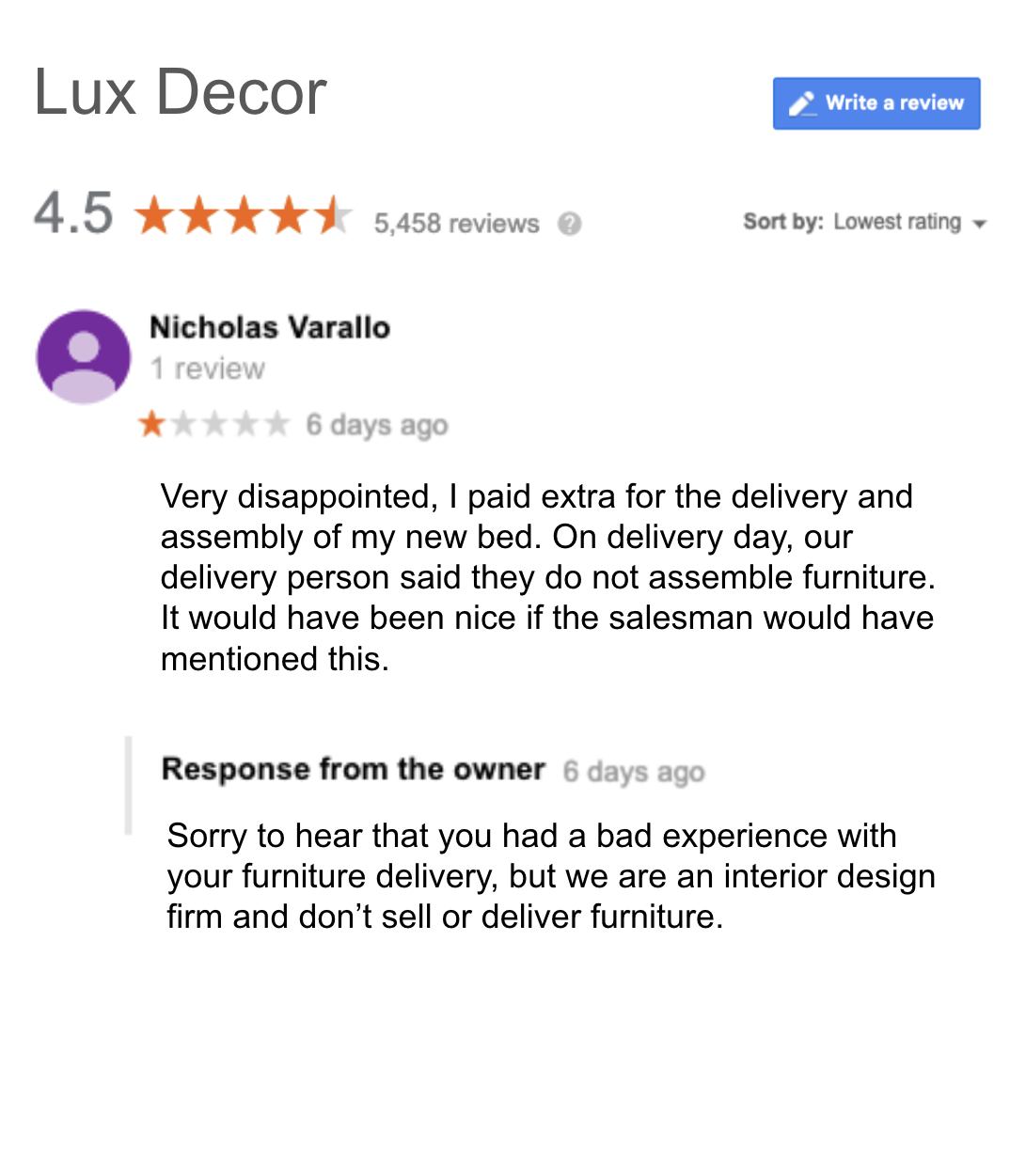 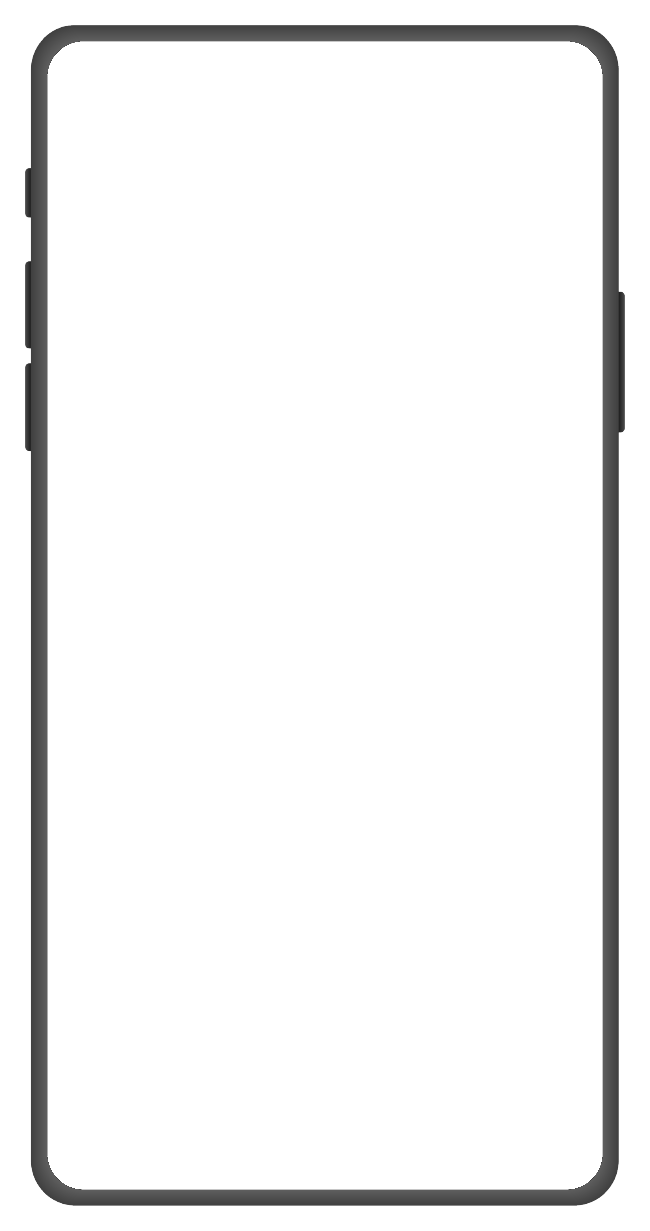 For example, during COVID-19, MomentFeed clients saw a lot of charged reviews concerning mask-wearing policies. Comment threads exploded as people from either side piled on to offer support. To keep things under control, post a matter-of-fact response like:

How to Remove Fake Yelp Reviews

Unlike Google and Facebook, Yelp’s review reporting channel includes a comment field, so you can defend yourself in a bit more detail. Here’s how:

‌Yelp is more likely than other platforms to remove fake reviews, but people could still see them before they get taken down. Any amount of time the review is up without a response can be harmful. Writing a polite and non-emotional response is always best practice.

Proactive Management of Your Online Reputation is Crucial

Fake reviews, whether positive or negative, can be harmful to your business. Watch for reviews that are suspicious — too vague, too one-sided, or written by spammers — and request their removal from the platform.‌

Always identify the fake review through a polite response. Respectfully correct inaccuracies and offer a contact email to show that you offer the benefit of the doubt.

If you have a lot of listings, don’t worry — MomentFeed can help you manage reviews for multiple locations, accurately.

Get help catching and responding to fake reviews.

One Feed to Rule them All – From Local Social to Reviews

How to Respond to Negative Reviews [Templates Included]