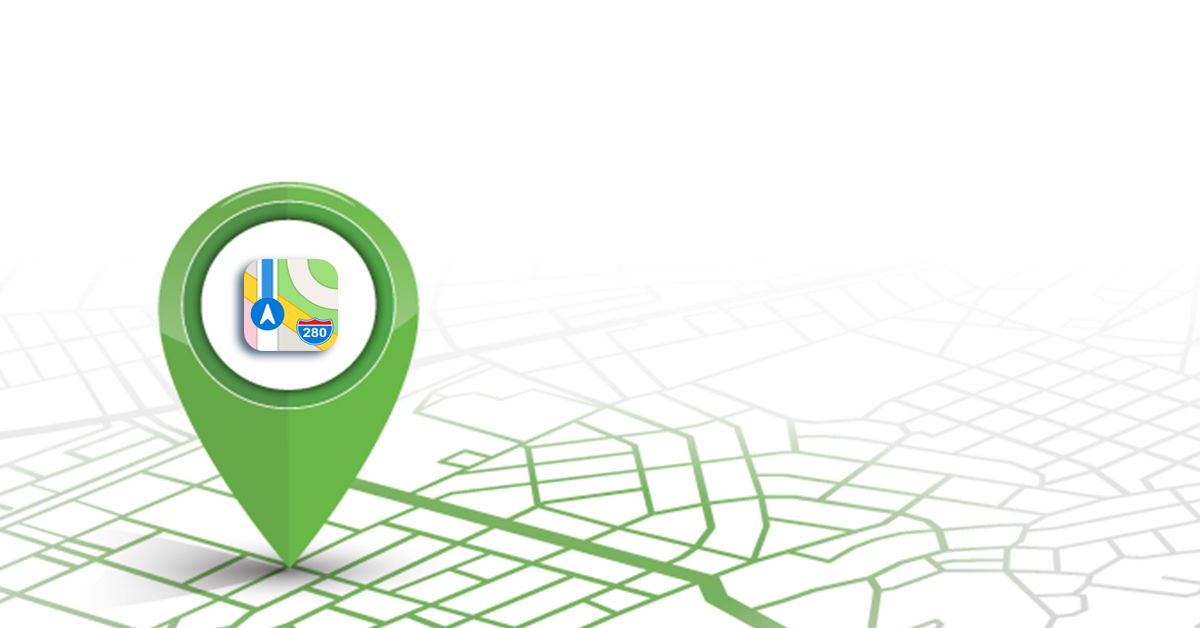 Since Apple Maps launched in 2012, that has been the big question. As with the rest of its business, Apple does not make it easy to figure out the answer.

But whether you realize it or not, your business likely benefits from appearing on Apple Maps, or perhaps it doesn’t benefit because you have ignored it?

I can’t tell you how many clients we have who are Android users and often forget Apple Maps even exists.

But it does exist and it drives a ton of visibility for local businesses, so let’s try to figure out how many people use it, shall we?

Calculating How Many People Use Apple Maps

Last September, Eoghan Goeghegan estimated that 68 million adults in the U.S. were using Apple Maps at least once per month.

Last week, none other than Horace Dediu, one of the top Apple analysts, estimated at least 1 billion users around the world:

He neglected to mention usage of Apple Maps on Car Play, which is supported by over 80% of all new cars in the U.S, according to one survey, 23% of new car buyer respondents said Car Play was a “must have”.This year so far there have been approximately 4M new cars sold to date. Using the survey data implies a minimum of over 700,000 new vehicle owners using Car Play thus far this year.

So it’s a big number.

We can update Eoghan’s math to take a shot at figuring out how many adults in the U.S. are using Apple Maps:

First we need to figure out how many adults in the U.S. are iPhone users:

Now let’s do some estimating backflips to try and come up with our total Apple Maps users estimate:

Now of course this is just math based on what is likely suspicious data, but I think it’s safe to say that 71 million is the floor. If we assume Apple Maps has grown to 4x the use of Google Maps, then we are closing in on 75 million. And this doesn’t include kids such as my 17 year old new driver who uses Apple Maps exclusively. And my guess is there are plenty of Google Maps users on the iPhone who accidentally use Apple Maps at least some of the time. So I wouldn’t be surprised if penetration was north of the 90% Horace Dediu estimated.

So maybe you might want to make sure that your business info on Apple Maps is correct?

STOP ignoring Apple Maps, make sure your brand is making the most of this popular channel.

Google My Business: Best Practices for Multi-Location Brands in 2021

Apple Maps for Business, Why You Should Care