MomentFeed and Uberall have joined forces to create an integrated solution to help the world’s most forward-thinking brands get found, be chosen, and drive loyalty — all from a single point of control. Together, our global team will help you create hybrid experiences customers love.﻿ Explore the platform. 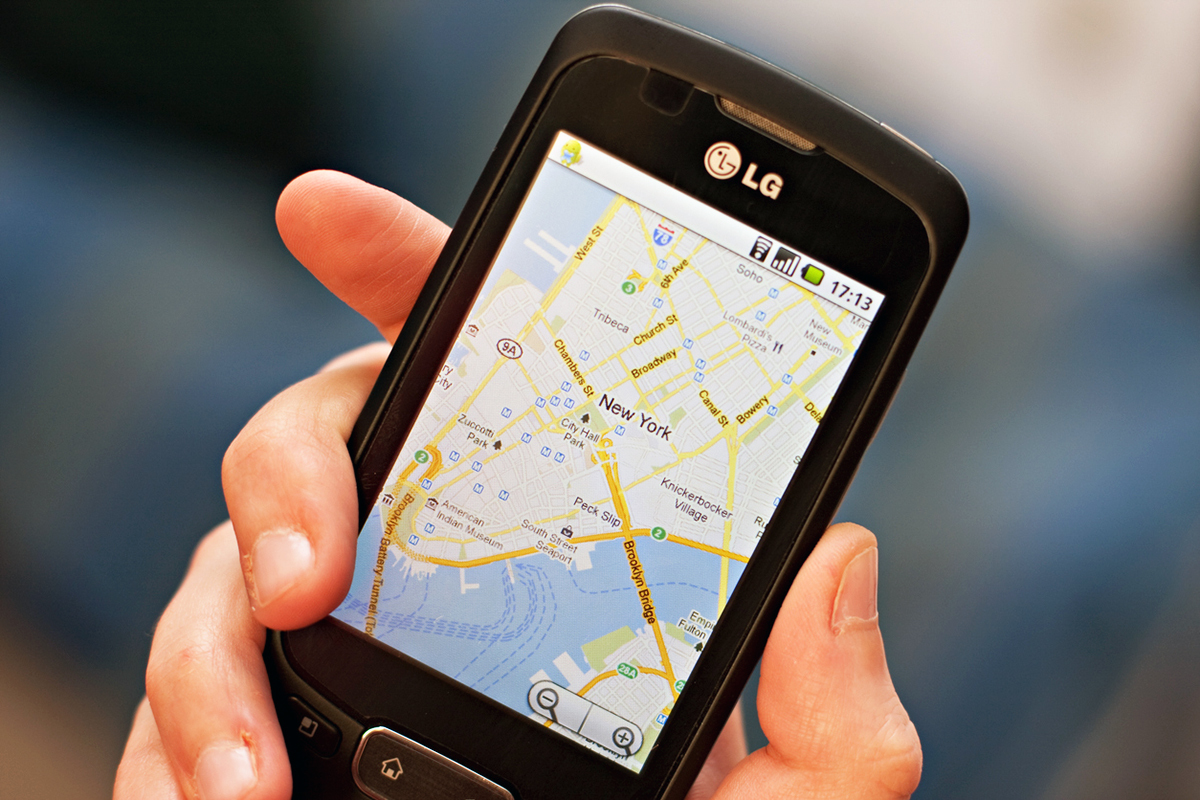 While it's never been impossible to somehow suggest Google add a business or other location to its highly popular map and directions service, the process now seems much easier.

According to Search Engine Land, Google recently updated its Maps app for iOS and included an in-app option for users to add a business or point of interest missing from their local area. This development could improve the search landscape to an extent, although Google would benefit more overall than the individual retailers and service providers added.

While the Google Maps update is still very new, it appears the process of adding a new business to the map is relatively simple. The main menu now features a straightforward link under the heading "Add a missing business." From there, the app presents users with options to add specific information about the company and mark its location on the map, all through the app's interface. The app requests a fair amount of details, down to the specific opening and closing hours of the business. In terms of functionality and ease of use, it appears this update has made adding new businesses as easy as possible.

For individuals using iOS, the update to Google Maps is a significant improvement as the app also added spoken traffic alerts for navigation, a major improvement in terms of hands-free navigation. Tech Insider suggested the improvements - which many think capitalize on technology and systems developed by Waze, a company Google purchased in 2013 - could help Google in its battle against Apple's own Apple Maps service. That app also saw a jolt of positive press around the same time as navigation functionality involving public transportation in major cities was released.

"Google's new addition is just a piece of the puzzle for companies with many locations."

Benefits and Challenges for Multi-Location Businesses

While the improvements to Google Maps benefits consumers on the individual level and it can't hurt in most instances to have an add-a-business feature in mapping software, it's just a piece of the puzzle for companies with many locations.

Visibility Boost - At its most basic, Google Maps provides a notable visibility boost for businesses on its map versus ones that aren't. That's just the tip of the iceberg, however. Multi-location companies have to move past the more simple elements of mapping and review sites to get the best level of recognition possible for each individual brick-and-mortar location.

Local SEO Optimization - More in-depth, high-level local SEO and Google Places optimization is more than a simple location addition. While a presence on mapping and review websites is a crucial first step in improving SERP rankings and associated visibility, there's a long journey between that foundation and a cohesive, complete and effective strategy. Businesses need to take both basic and advanced issues into consideration when trying to boost the profile of each of their many locations.

With MomentFeed, you can proactively address these issues and improve the many different aspects of search rankings and visibility, whether it means setting up accurate business location profiles or standardizing data to create the best possible local SEO boost.

Google My Business: Best Practices for Multi-Location Brands in 2021

Ready to transform your local growth engine with a focus on hybrid customer experience? Let’s Talk!