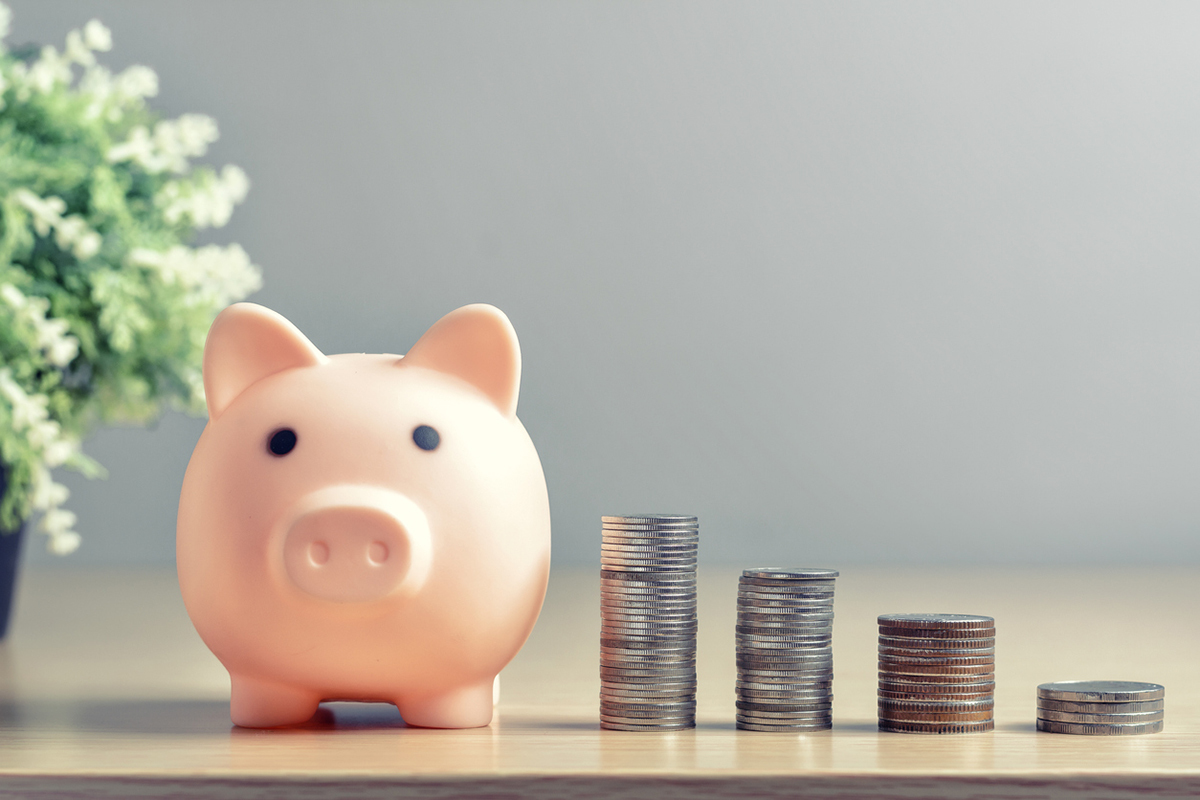 It's exciting to announce that MomentFeed is officially a VC-backed startup. TechCrunch broke the story on Monday, and the press release was issued yesterday. This first round is lead by DFJ Frontier (Los Angeles) and DFJ-JAIC (Menlo Park/Tokyo), both of which are DFJ Network Funds. Gold Hill Capital (San Jose, CA) also participated. It's an incredible feeling to have this level of support and to join these esteemed portfolios.

We are also fortunate to have a superb network of angel investors and advisors that brings added value to the business in the form of domain expertise, relationships, and the ability to make things happen. Each was named in the press release, and I'd like to take this opportunity to expand on their backgrounds in no particular order.

Gil Elbaz is Founder and CEO of Factual, a big-data company based in LA. Gil was also Co-Founder of Applied Semantics aka AdSense, which sold to Google in 2003. Factual provided all of the international POI (point-of-interest) data for Facebook Places, and the company recently partnered with SimpleGeo to unify their respective data. We've had a partnership in place for several months and look forward to working with the Factual team to solve a number of big problems in LBS.

Auren Hoffman is Founder and CEO of Rapleaf, a big-data company based in San Francisco. It's quite likely that Rapleaf's data will have an application in MomentFeed, a we seek to provide hyper-relevant consumer experiences at the hyper-local level...in hyper-real time, of course.

Location3 Media is a Denver-based marketing agency that specializes in local search optimization. The firm works with many national brands in the restaurant and retail categories to maximize search performance at the local level. In addition to an investment, Location3 and MomentFeed will have an exclusive agreement to cross-market our services.

Clark Landry is Founder and Executive Chairman of GraphEffect, a Los Angeles-based online advertising platform built on the Facebook Ads API. Clark was a founding investor in Adconian, the largest privately-held advertising network (by reach), and Traffic Marketplace, a leading advertising network with was acquired by Vivendi. GraphEffect is doing for Facebook advertising what MomentFeed is doing for Facebook Places, Foursquare, and Twitter: providing a more robust set of tools for large agencies and enterprise marketers that maximizes performance and ROI.

Jennifer Lum is Co-Founder of Apricot Capital (Boston & Toronto). Jennifer was previously VP, Advertising Operations for Quattro Wireless, which sold to Apple. She then worked on the iAd platform. Jennifer invests with her partner, Peter Wernau, who was previously Vice President at Hill Holliday.

Aamer Abdullah is a Principle at MI Ventures in New York City.

Ty Danco is an angel investor and ex-Olympic luger based in Burlington, VT.

Alex Kazerani is Founder and CEO of EdgeCast Networks, a leading content delivery network based in Los Angeles.

Ken Bane is an angel investor based in Orange County, CA.

Sanford Ewing is Founder of Peninsula Investors based in Darien, CT.

Mark Mullen serves on the MomentFeed Board of Directors. Most recently, he was COO, Office of Economic & Business Policy for the City of Los Angeles and a Senior Advisor to Mayor Villaraigosa. Previously, Mark was Managing Director of Investment Banking for RBC in Los Angeles, CA.