Foursquare's Split into Two Apps and What It Means for Brands 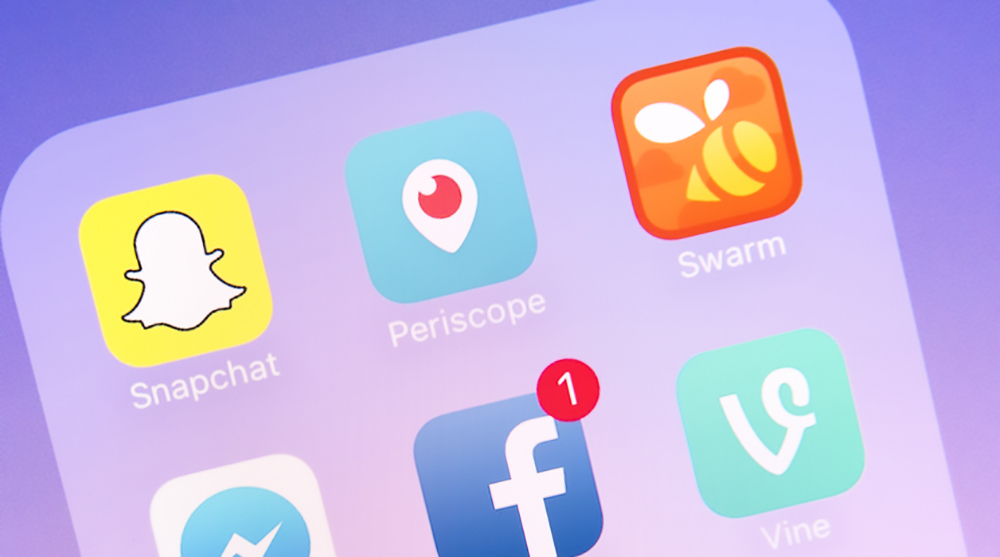 Foursquare's Split into Two Apps and What It Means for Brands

Last week, Foursquare announced that they are splitting into two separate apps.

One app will be a ground-up rebuild of Foursquare that is focused on providing recommendations and facilitating local discovery. The social check-in feature will be removed entirely from this app. The other, is a new social app called Swarm, where users can check in and engage with nearby friends. Think of it as a proximity-based instant messaging app.

So what does this mean for brands, particularly those that have already made a significant investment in Foursquare? Well, don't hit the panic button. The world of Foursquare isn't crashing down. In fact, there's a good chance that these changes will finally jump-start Foursquare's stagnant user growth and expose your brand to a whole new audience of users. Here's why:

Recommendations for a Larger Mobile User Base

The problem for Foursquare has been that this functionality was hidden behind the act of the check-in. For users who never had any interest in checking-in, the magic of Foursquare's recommendation engine was completely unknown. By splitting the check-in feature out into its own app, this barrier has been removed, positioning a powerful local discovery engine front-and-center with a larger audience of mobile users.

Yelp for the Mobile Era

Foursquare is already positioning this new app as a direct competitor to Yelp. Just as Yelp has been the go-to recommendations site for users on the web, Foursquare believes it can beat Yelp on mobile, where attention spans are as limited as the screen size.

Mobile users are less inclined to read through long form reviews and engage in lengthy searches to find what they're looking for. Instead, they expect more intelligent, personal and brief guidance. Foursquare's location ratings, Tips and historic check-in data work together to deliver immediate and hyper-relevant results to mobile users.

There is, of course, an ads angle to all of this. Opportunities to monetize a local recommendation app with a critical mass of users are huge. Want to target relevant ads to users based on their past behavior and current location? Foursquare has the data to make it possible.

Placing these ads in an app where users are not actively checking in significantly minimizes the "creepy factor." From an end-user perspective it's far more acceptable to get a sponsored, location-aware recommendation in the context of search. This is a big opportunity for brands and Foursquare alike.

As for the Swarm app and the future of the check-in, for Foursquare checking-in was always a means to an end that was necessitated by the technology of the time. Check-ins were destined to give way to more passive location-awareness.

For those that still want to explicitly share that info with friends, the Swarm app makes it possible. The new Foursquare app on the other hand will still know where you are. It just won't require you to go through the trouble of checking-in. Welcome to the passive check-in revolution.

So where does this leave your brand? First off, both Swarm and Foursquare will be built on the same APIs. This means you only need to keep your location data current in one place, not two.

If you've already invested in claiming and optimizing your venues, you're positioned perfectly for this transition.

As for merchant tools like Updates, Specials and Tips, you should definitely expect some changes here. There will still be merchant tools in the new Foursquare but what those tools are is still being kept under wraps. However, with the social check-in "noise" now filtered out of the app, it should be easier for brands to get their message in front of users. We will, of course, pass along any updates as soon as we learn more.

Now is not the time to abandon your Foursquare strategy. If Foursquare does indeed become a viable Yelp competitor, you'll want to be ahead of the game.

For more info on this split, we highly recommend The Verge's interview with Foursquare CEO Dennis Crowley, which you can check out here.