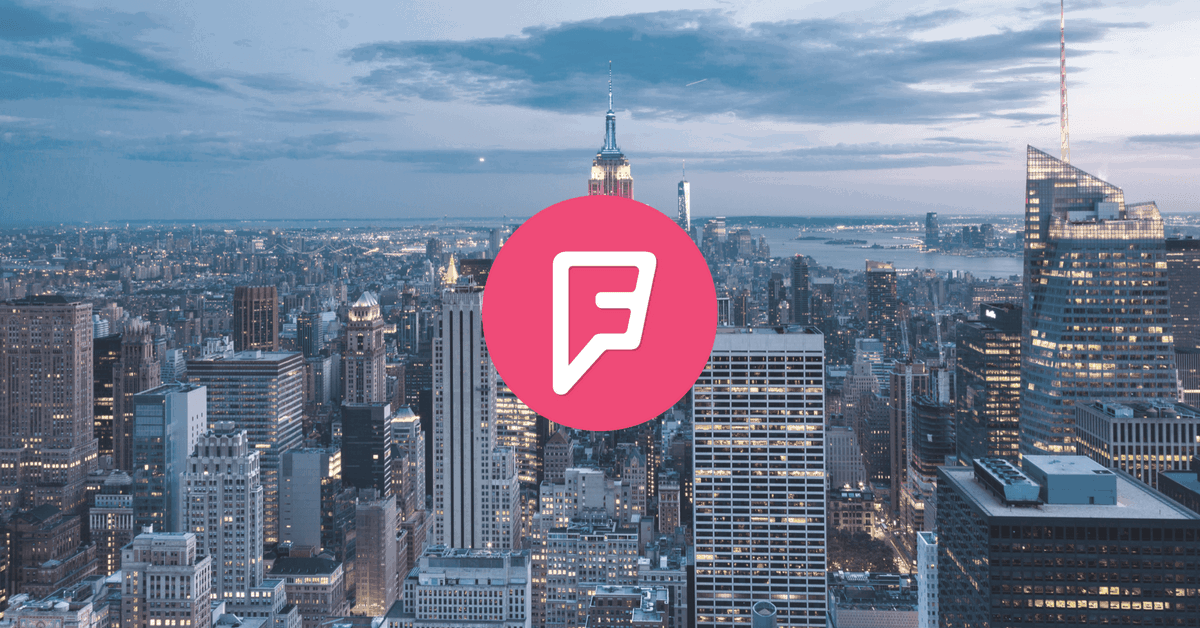 The third annual Foursquare Day (4sqDay) was celebrated on April 16th (4/4^2) which coincided with Foursquare's announcement that it has surpassed 20 million users and recorded a staggering 2 billion check-ins. This year, in preparation for 4sqDay, over 700 meetups were planned in communities around the world at local plazas, cafes, pubs, and bars where friends and fans of Foursquare came together to socialize, network and check in!

Being a proud partner of Foursquare as well as users of the platform ourselves, we decided to measure the engagement levels at a sample (86) of the 4sqDay meetup locations using the Momentfeed platform. The primary objective was to monitor the increase in engagements at these locations and track the potential social reach and media value of 4sqDay.

Besides receiving a huge influx of engagement at the point of sale, an increase in the social reach for these locations was also observed.

These locations also saw an increase in their average visitor Klout scores of almost 600% and 65%, respectively, demonstrating that 4sqDay attracts highly influential consumers.

Foursquare campaigns continue to be an invaluable tool to local businesses and multi-location brands. Increased customer engagement at the point of sale equals greater mindshare among customers, resulting in a competitive advantage for the business and ultimately increased sales and customer loyalty and frequency. 4sqDay serves as another reminder of exactly that.

Multi-Location Marketing in a Post-Pandemic World